Prescription drug misuse by youth was slightly lower in Washakie County than the state in 2018.

Washakie County was 12th in the state for youth prescription drug misuse rates in 2018.

Past 30-day prescription drug misuse by youth ranges from 0% in Niobrara County to 4.9% in Crook County. Weston County has the 12th lowest rate in the state.

Naloxone use in Washakie County is much lower than the state average.

Washakie County was 5th lowest in the state for naloxone administration rates from 2016-2020.

Opioid prescription fill rates in Washakie County have recently been higher than the state and nation.

Washakie County was 13th in the state for opioid prescription fill rates in 2018. 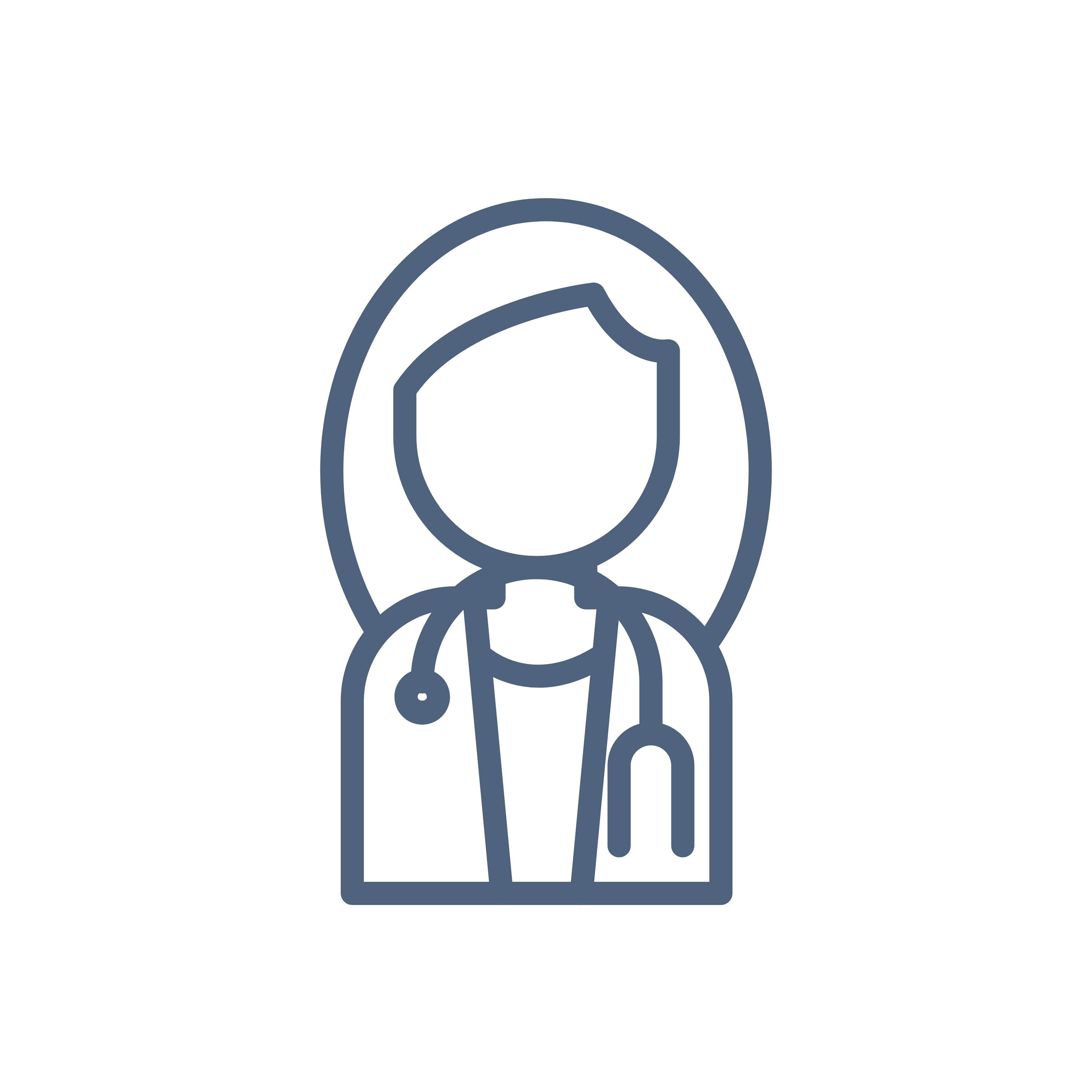